Longlining for southern bluefin tuna was introduced to the New Zealand domestic fishery in the late 1980s and since 1991, surface longlines have been the predominant gear used in the fishery. Over 95% of all days fished in the domestic fishery use this method.

Southern bluefin tuna consists of a single stock primarily distributed between 30oS and 45oS, which is only known to spawn in the Indian Ocean south of Java. Adults are broadly distributed in the South Atlantic, Indian and western South Pacific Oceans, especially in temperate latitudes while juveniles occur along the continental shelf of Western and South Australia and in high seas areas of the Indian Ocean. Southern bluefin tuna caught in the New Zealand EEZ appear to represent the easternmost extent of a stock whose centre is in the Indian Ocean.

Management of southern bluefin tuna throughout its range is the responsibility of the Commission for Conservation of Southern Bluefin Tuna (CCSBT) of which New Zealand is a founding member.  Current members of the CCSBT also include Australia, Japan, the Republic of Korea, the Fishing Entity of Taiwan, and Indonesia. The Republic of South Africa, the European Community, and the Philippines have Cooperating Non-member status. Determination of the global TAC and provision of a national allocation to New Zealand is carried out by the CCSBT.

The risk assessment framework is currently under review. 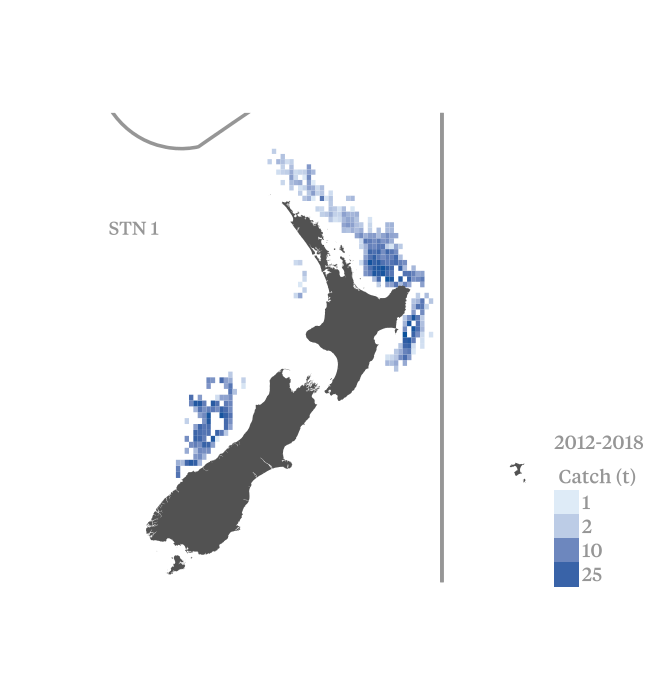 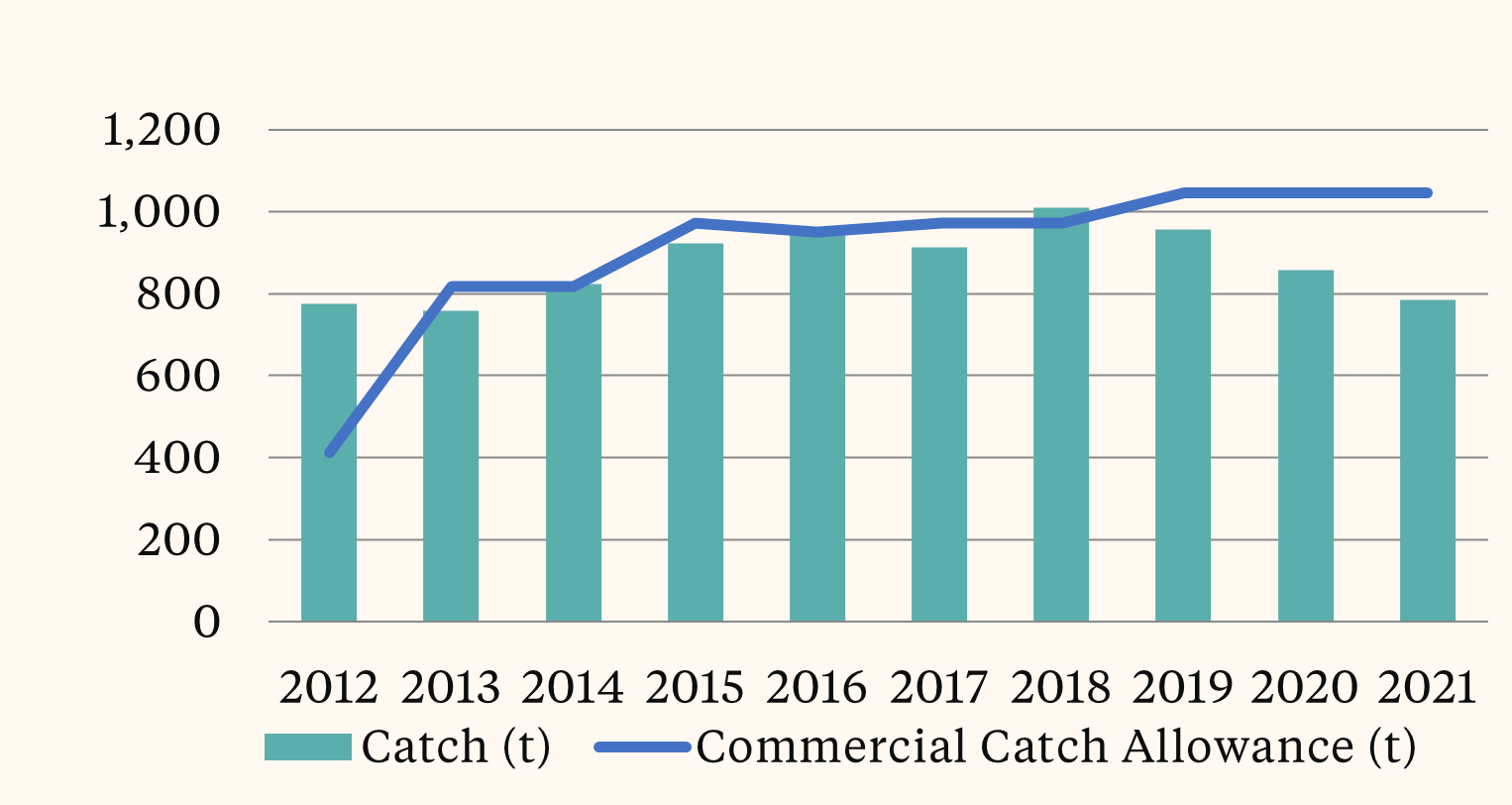 The risk assessment for barracouta is currently under review.